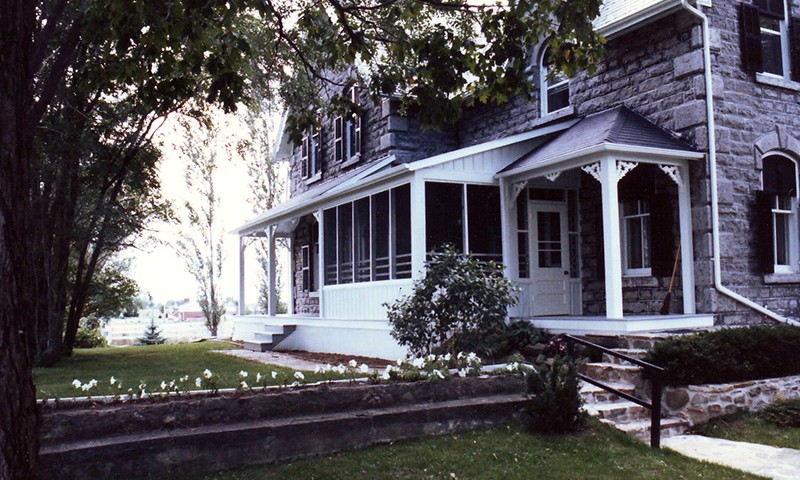 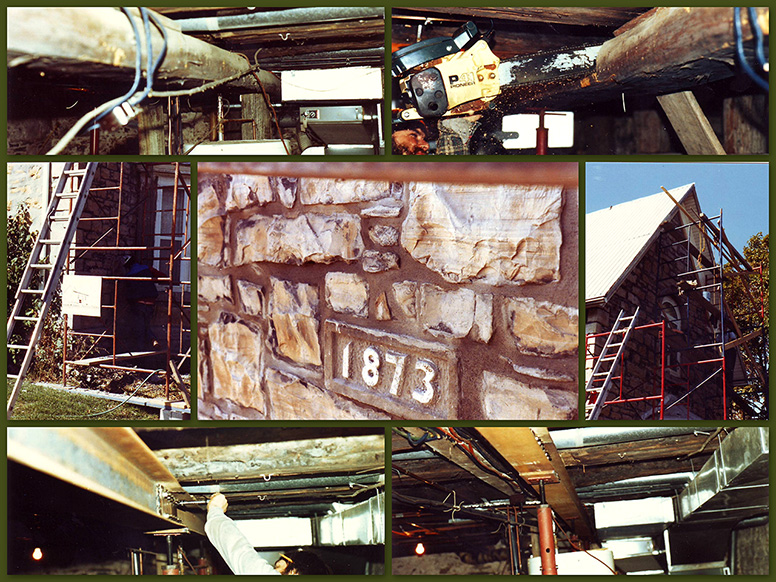 In 1984 I had the opportunity to do some work on a 1874 early Victorian style stone home north of Winchester. We replaced a failing steel beam in the cellar with am engineered steel beam. With temporary support in place the original beam was cut out in pieces. The new steel beam fit into place perfectly.

I worked with an old German mason “Rudy Zahn” to rake and repoint the exterior. This work was done “old school”. That means it was done by hand. I had the bruises to prove it!

Shortly after completing my apprenticeship I contracted to build this large 2 story Tudor Style home on Grandview Road in Ottawa. We did it all “old school” with hand cut rafters. When we were done the architect stopped in and told us it was the most complicated roof built in Ottawa that year. 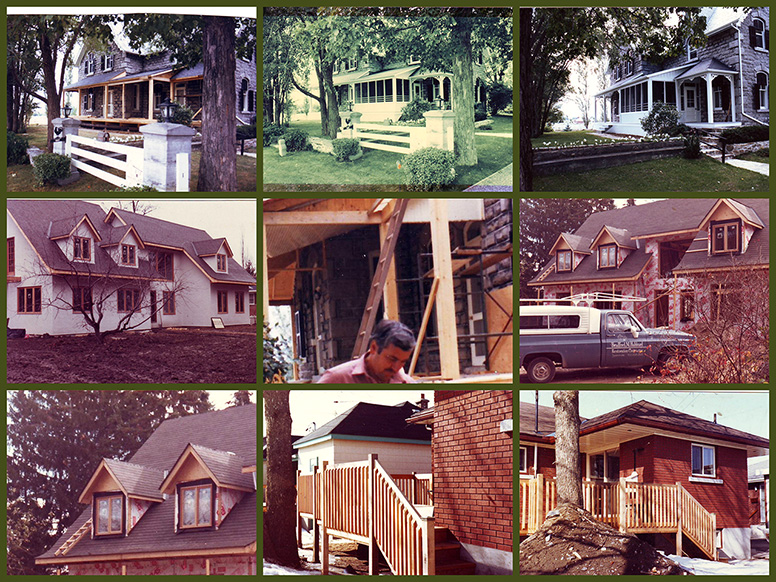 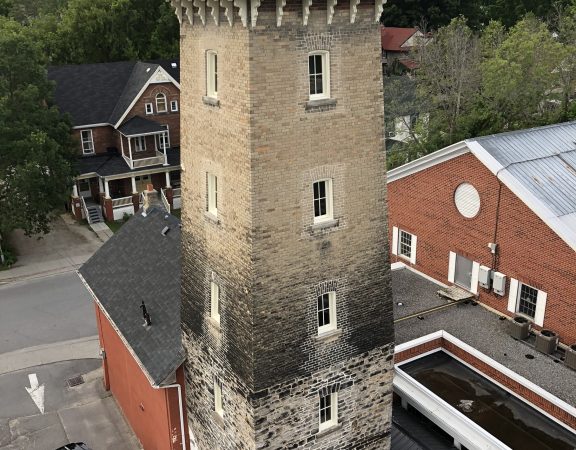 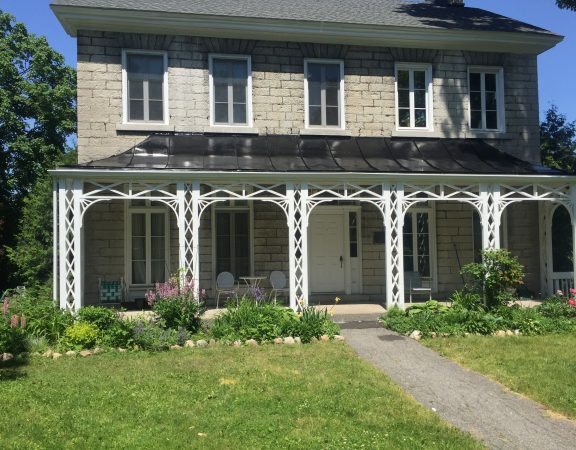